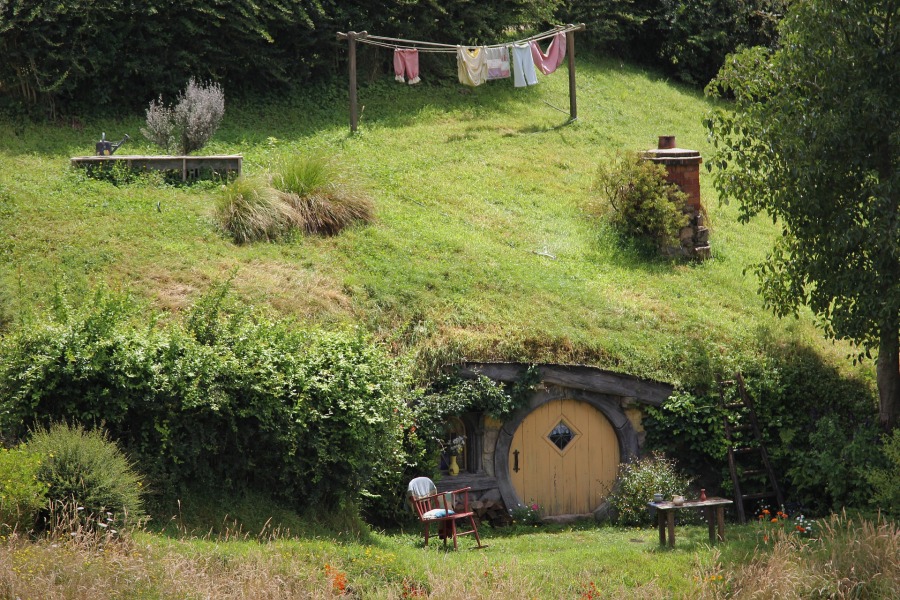 Today, September 2, is a sad day for J.R.R. Tolkien fans. It marks the day he passed away, full of life and accomplishments (including a Nobel Prize nomination).

Plenty of people talk about The Lord of the Rings and its impact on literature, but not many realize how many smaller-scale stories he wrote.

Along with The Hobbit, Tolkien wrote a number of short stories or story collections that were either for children or have a small-scale quality that makes them feel reminiscent of children’s tales.

Here’s my pick of six of those short stories and books, most of them readily available at libraries and stores:

A short story Tolkien wrote for his children, “Roverandom” follows a small dog who gets turned into a toy be an angry magician. His journey to become real again takes some amusing turns, including a visit to the Man on the Moon.

From 1920 to 1942, Tolkien wrote an annual letter from Father Christmas (i.e. Santa Claus) to his children. This book collects those letters, complete with pictures Tolkien drew of the North Pole, Father Christmas and his workshop.

A sort of humorous parody of dragon-slayer stories, this story follows a medieval farmer who unexpectedly becomes a town hero and then has to help a group of knights stop a dragon who’s raiding the area.

Definitely one of Tolkien’s least-known works, Mr. Bliss is a children’s book that pays homage to stories like “Goldilocks and the Three Bears.” The plot involves a man named Mr. Bliss who buys a car and then crashes it, which creates a chain reaction of funny events between him and his neighbors.

5. The Adventures of Tom Bombadil

Sometimes published on its own and sometimes within other works, this loose collection of 16 poems is presented as folk stories from Hobbit culture. Some stories directly relate to Lord of the Rings, others stand by themselves, and they range from poignantly sad to highly humorous.

Inspired by one of George MacDonald’s story, this follows a man named Smith who stumbles into fairy-land and finds it changes him and his family in unexpected ways. Like many of McDonald’s stories, there’s a kind of sweet but subtly numinous quality to the story.