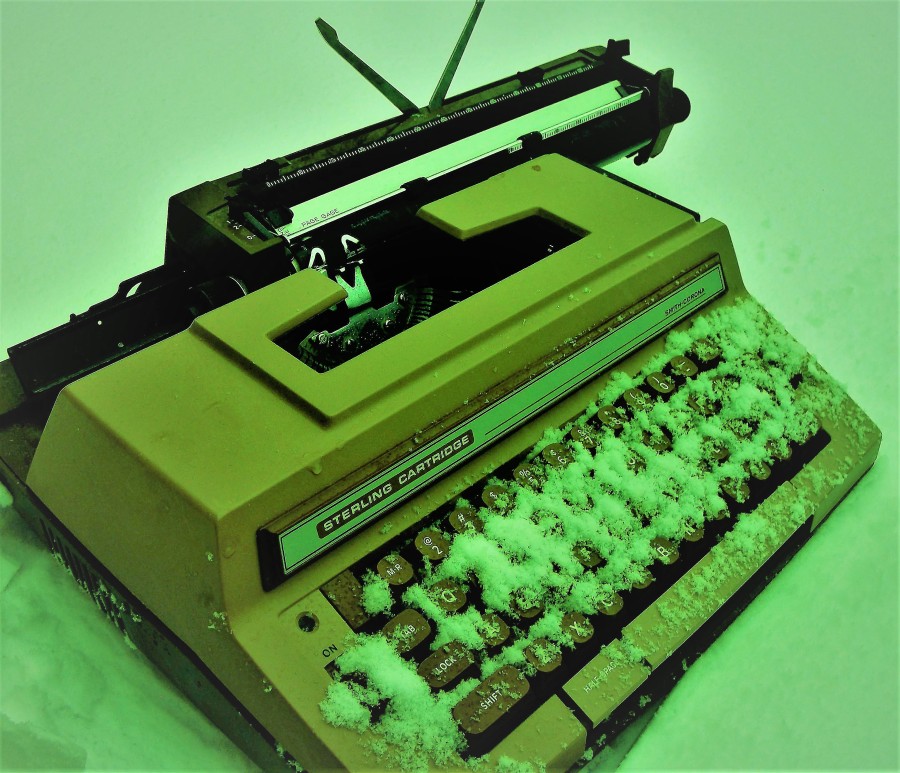 Some weeks ago, I dealt with the idea that God can use a piece of art to suggest varying ideas to people, even ones the artist wouldn’t expect people to get from the piece.

I picked up this thought again a couple weeks later, noting that this doesn’t mean artists shouldn’t care about using their work well. I suggested one reason this is true is because artwork has main themes that most people pick up on over time. So even though God may use art in interesting ways, that doesn’t negate the fact artists should aim for communicating their ideas well.

We reflect God when we make things, imitating our Father who also loves making things. J.R.R. Tolkien talks in his essay “On Fairy-Stories” about how creating stories and fantasy worlds is an act of “sub-creation.” Humans cannot create ex nihilo like God does, but they can make things on a lesser level and in doing so show they are made by God. As Tolkien puts it, “We make in our measure and in our derivative mode, because we are made: and not only made, but made in the image and likeness of a Maker.”

This point applies to making anything good, not just stories. To use one’s God-given talents to make things shows we are made by someone. When we take those gifts and use them well, we show we not only understand what gifts God has given us, we understand we must wisely use what he has given us. Thus, how good our work is reflects how much we are honoring God. To take our abilities, and use them to the best of our abilities, shows we are honoring God with what he has given us.

There’s a scene in Chariots of Fire which illustrates this point well. In the film, Eric Liddell is a promising athlete who’s also drawn to the mission field. He tells his sister he’s going to race in the Olympics before he goes to be a missionary in China. Before she can protest, Eric explains: “I believe that God made me for a purpose for China, but he also made me fast. When I run, I feel his pleasure. To give it up would be to hold him in contempt… To win is to honor him.”

The same point applies to all gifts, art-making included.

To use a gift well is to honor God. To use it poorly indicates a lack of respect for God.

One thought on “(Why Art Can’t be Strategized Pt 3)”