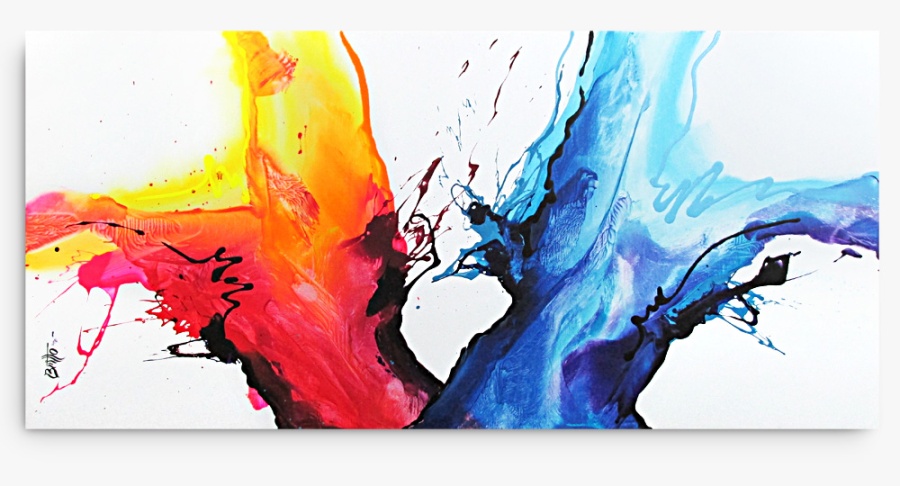 I’ve written a lot about art – how being a Christian and being an artist connect and conflict, how to help artistic Christians thrive, and common reasons artists don’t feel like they belong in churches.

This all raises the question, “Why does it matter?” “Why should Christians care about paintings, movies, books, stories, and all the other art forms?”

In the next couple of blogs, I’m going to answer that question by giving three key reasons that Christians should care about art.

Preaching is not always the most effective way to explain Christianity.

Sometimes people who’d never respond to a sermon will respond to the Gospel when it’s illustrated in a painting, a story, or other artwork.

C.S. Lewis, for example, began shifting from staunch atheism to Christianity after discovering the fantasy works of George MacDonald, a 19th-century pastor who wrote allegorical fairytales.

Lewis was also influenced by mythology stories that struck him as somehow transcendent.

As an Oxford professor, his colleagues J.R.R. Tolkien and Hugo Dyson convinced him those stories seemed transcendent because they were garbled truths — stories that pointed to truth made clear in the life of Jesus.

A generation after Lewis, another British intellectual named Peter Hitchens was similarly affected by art.

As he explains in his book Rage Against God, Hitchens was a strong left-wing atheist for many years until he realized in his 30’s that communism (which is based on atheist ideas) didn’t work.

Around this time, Hitchens and his girlfriend were vacationing in Holland and discovered The Last Judgment, a painting by Rogier van der Weyden.

The painting’s figures at the bottom – sinners shocked by the coming wrath (one even vomiting in shock), seemed strangely contemporary to Hitchens, like people of his own generation.

“I had a sudden strong sense of religion being a thing of the present day,” Hitchens wrote, “not imprisoned under thick layers of time. My large catalogue of misdeeds replayed themselves rapidly in my head. I had absolutely no doubt that I was among the damned, if there were any damned. Van der Weyden was still earning his fee, nearly 500 years after his death.”

Following this, Hitchens became a conservative Christian cultural commentator who would challenge atheists – including his brother Christopher Hitchens – in formal debates.

While Peter Hitchens doubted his brother would ever surrender his soul to God, he noted that if Christopher did, he almost certainly would not do so because of reasoned arguments.

“It is my belief that passions as strong as his are more likely to be countered by the unexpected force of poetry,” Hitchens wrote, “which can ambush the human heart at any time.”

This former atheist was influenced to follow Christ by art, and understood that it could reach people in ways no other method could.

6 thoughts on “Why Should Christians Care About Art Part 1”