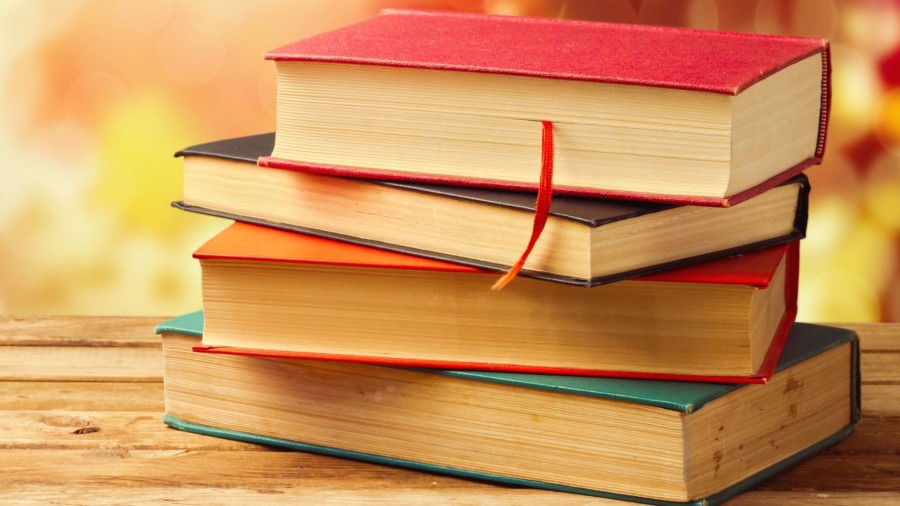 If you’ve read a significant number of my posts, you’ll notice that I talk a lot about unhealthy attitudes which many American evangelicals (Evangelical= mainstream Protestant, in this context) have toward artists, art, and the secular world in general. I’ve cited research from various books to back this up, and since I believe it’s important to do your own research and read sources for yourself, below is a list of some of the books I’ve cited or that talk about these issues.

Primarily a story about the author’s own struggles and spiritual growth, Miller talks a little about the sheltered, “real Christians have to go to church, do all the right things and vote Republican” attitude that many conservative evangelicals have and how it leads toward legalism. In one chapter he hints – for a very brief moment – at how rare it is to find churches that wholeheartedly support Christian artists.

Stillman, who’s dedicated his life to reaching people on society’s margins, describes his history working with British motorcycle gangs and other unusual groups. While not primarily a book on the arts, Stillman does talk about the need to encourage artistic gifts and addresses a common theological mistake many Christians make when thinking about creativity.

Easily the saddest, darkest book on this list, Blankets is a graphic novel where writer and artist Craig Thompson narrates his early life in a fundamentalist Christian family and his path away from Christianity. Some of the content is dark and suggestive, but the book provides some great insights into how Christians sometimes discredit artistic people and give them reasons to leave the faith.

For further information on Thompson, see this interview with Mother Jones.

4. Walk On: The Spiritual Journey of U2 by Steve Stockman

Originally published in 1983, Presbyterian pastor Steve Stockman (who spoke at my college in April 2016) discusses how Bono, The Edge and Larry Mullen, Jr. – three Christians in a mainstream rock band – integrate Christian symbolism and metaphors into their music. You almost certainly won’t enjoy this book if you aren’t a U2 fan or like books which analyze music, and Stockman’s views are very opinionated. Still, he accurately pinpoints some unhealthy ways evangelical Christians respond to art they don’t understand or exists outside their sheltered bubble of influence. Where books like Blue Like Jazz and Blankets hint at these things, Stockman asserts them. An interesting book about struggling between faith and art and dealing with rejection from the Christian community.

Guinness builds a strong case that evangelical Christians tend to be anti-intellectual – not willing to ask hard questions about faith and stunting believer’s growth in the process – and describes some of the inaccurate attitudes which created this problem. Not only does this book make many points which explain where evangelicalism has veered off course, one chapter discusses how artists have become “the least understood and most alienated single group of people in the evangelical churches” (Guinness 62).

Jethani argues that two philosophical ideas about the future – that we can create a better one with perpetual progress (so ONLY full-time ministry work is important), and that the End Times would happen within a few decades (so why care about this world at all?) – have motivated Christians to become isolated from the real world. Jethani puts forward an interesting new perspective on how to view the future as a Christian, whether you agree with it or not he still gives many accurate insights into how these two ideas have isolated many Christian artists and how Christians can be in the world but not of the world.

7. Apologetics For a New Generation edited by Sean McDowell

This book is a treasure trove of essays by various Christian leaders – including Sean McDowell’s famous father – about how to connect with skeptical Millennials and defend the Christian faith. Two chapters – one by art director Craig J. Hazen and one by screenwriter Brian Godawa – discuss how creativity and art play a part in that endeavor, advocating for well-made art that is relevant and points people back to God.

8. You Lost Me by David Kinnaman and Aly Hawkins

I would recommend that everyone read this study by the Barna Group on why so many young people in America are leaving Christianity. It uses reputable research to show certain areas where American Christians (not simply evangelicals, Christians as a whole) have gotten off track and motivated younger people to leave – including, as chapter five describes, many creative and artistic Christians. On several occasions, Kinnaman and Hawkins talk about the same things Stockman asserted in Walk On, but with strong data to back it up.

9. Imagine: A Vision for Christians In the Arts By Steve Turner

The author of multiple books on musicians (including the official Johnny Cash biography), a poet, and a student of Francis Schaeffer in the 1970’s, Turner talks about the inner struggles of Christian entertainment as someone who’s watched it develop. More definitive than the previous books on this list, it not only talks about the issues in the Christian art world, it also offers solutions based on research and decades of experience. Probably the one book I would recommend every Christian artist start with.

10. Art and the Bible by Francis Schaeffer

Quite simply, this book was prophetic. Schaeffer addresses and refutes some misconceptions about Christian art – that art is unbiblical, that it has to be like a Gospel tract – at least a decade before any other writers on this list mentioned those and other misconceptions. A strong Biblical case that God approves of art, and that Christian artists aren’t as limited as they think in terms of what art they can make.

11. Modern Art and the Death of a Culture by H.R. Rookmaaker

This book, along with Art and the Bible, has influenced more people than any other resource about seeing how art reflects spiritual ideas. Rookmaaker uses his experience as an art scholar to describe how philosophical views shape the art that gets produced, giving readers the tools to create more redemptive art.

12. Jesus the Hero by Leland Ryken

Using his background as a Wheaton professor of English, Ryken analyzes the literary themes present in the Gospels. A great look at how the Bible is literature as well as divine wisdom, which helps break down certain barriers to seeing spiritual ideas in art.

Whether you read this version or the revised 2019 version, this book gives great insights into analyzing and impacting society as a Christian. Sproul considers how Christians can influence multiple areas, including government, economics, and the arts.

Picking up where he left off in Imagine, Turner focuses on what value Christians can find in more popular entertainment, including video games and fashion. He also gives great insights into how Christians can contribute to those industries.

VeggieTales creator Phil Vischer describes how he started as an animator and the lessons he learned as he developed his company. Some of his insights are about mistakes he admits to have made, but others are about how he’s avoided mistakes that other Christian entertainers made which produced poor products.

16. Scribbling in the Sand: Christ and Creativity by Michael Card

While Schaeffer builds a Biblical case for art primarily based on the Old Testament, Michael Card argues for something a little more basic: creativity itself. He overviews Scripture, from Genesis to the New Testament, to show how the principles that allow for creativity are present in various places.

17. Through a Screen Darkly by Jeffrey Overstreet

A film critic and fantasy writer, Overstreet applies questions about what spiritual ideas in storytelling looks like in the world of movies. He considers spiritual themes like facing darkness or human frailty and great films that have explored those ideas.

While other writers take a historical or apologetical approach to talking about art, Fujimura aims for something a little more meditative and personal. He considers how making culture better has more to do with cultivating attitudes than fighting a war, and gives tips for creatives called to work in several different arenas.

19. God and the Philosophers edited by Thomas V. Morris

A collection of pieces by various professional philosophers who also happen to believe in God, this book includes several pieces by authors who found art helped lead them toward the divine. Their thoughts on how that played a role in their spiritual development and in some cases their struggles to reconcile these feelings with the Church, often parallel ideas put forth in the other books on this list.

A collection of pieces by American culture makers – artists, social workers, ministry professionals – looking at how Christians engage with culture in an increasingly post-Christian environment. Songwriter Sara Groves give some especially great insights into writing excellent Christian music, based on lessons learned from Charlie Peacock.

21. Of Faith and Fiction by W. Dale Brown

This is the first of two book collections of interviews with various literary authors who explore faith in their work. It contains interviews from many notable authors, including Walter Wangerin, Frederic Buechner, writing everything from short stories (Doris Betts) to detective fiction (Robert Goldsborough) to historical fiction (Denise Gardinia). Brown gets their insights not just on their particular work , but what themes drive their work and how they walk the interesting line between being writers and being Christians.

Anker produced several interesting books about films with interesting spiritual themes, including Beautiful Light: Religious Meaning in Film and Of Pilgrims and Fire: When God Shows Up at the Movies. This is the first of the three books, and focuses on movies that feature some sort of encounter with the divine, obvious and otherwise. As he looks at these films – which range from Babette’s Feast to Tender Mercies to American Beauty – he consider why so many “Christian films” have missed their mark.