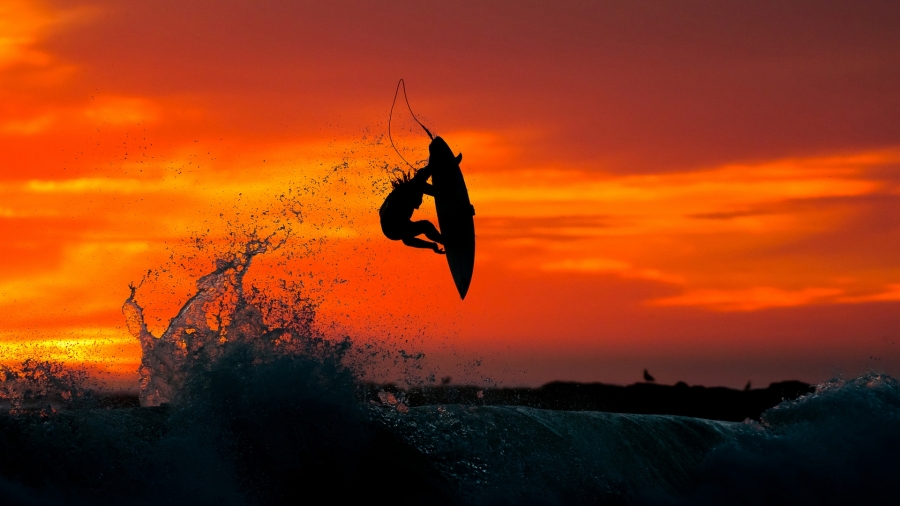 To be an artist is to be weird. I don’t mean we can just try everything – as a Christian I believe artists shouldn’t be weird in destructive ways, and we need to hone our creativity with craft. But when you strip away all the jargon about why a piece of art is so great and what that artist was trying to do, it seems like every artist was simply saying, “I like this idea, let me try something new with it.”

So artists experiment. We create new styles and suggest new ideas, we offer new slants on established ideas, and sometimes we do things differently just to see if they will work. None of this is bad, provided the conditions mentioned earlier.

The problem though, is that too often American evangelicals don’t seem to encourage artistic experimentation. If you create an art piece in the established “good” way to do it – worship art or explicitly Christian art – then you’re fine. If you try to make something geared towards more mainstream audiences (note that the entire Christian publishing, music, and film industry is geared towards making art for other Christians) then you’re dead.  There’s even a term many Christians artists use to describe the “over-insulating” Christian entertainment culture: the Christian ghetto (Kinnaman, 103) (Stockman, 24).

There are plenty of reasons for this hostile attitude, some which I’ve mentioned in other posts. One that I haven’t mentioned is that American evangelicals overvalue being comfortable. For example, most evangelicals promote reaching out to non-Christians… only when it’s convenient or looks pious. If it involves making friends with non-Christians and spending time with them but not exhorting them every minute, that’s unpopular. As Christian apologist Larry Alex Taunton learned, it might even be considered a compromise of faith (xii). Apparently, living in the safe subculture evangelicals have created is more important than being “salt and light in a world that needs a healthy dose of both” (Taunton, 54).

In this context, it’s not surprising that evangelicals are often so hostile to artists. Comfort requires not asking too many questions or worrying, just lying back and accepting the way things are. A bit like sun-tanning on a beach. Artistic experimentation on the other hand, encourages people to ask questions and question the status quo. A bit more like surfing on the wild, breaking waves.

What’s truly said about all this hostility though, is that artists can show the Church some things many Christians have forgotten – particularly the mysterious side of God. God is much more mysterious than many evangelicals think he is. He’s not a super-powered human like the gods of Greek or Norse mythology, he’s more complex. He has the power to create an entire universe but sometimes lets us go through hard things when he could easily stop them (Isaiah 43:1-7). He has characteristics that seem contradictory, like how he both predestines some people to salvation (Romans 8:29) and is not willing that any should perish (2 Peter 3:9). We try our best to understand God and know he’ll never contradict Scripture, but in the end trying to fully comprehend God is like trying to fit the ocean in a soda can (Chan, 31-32). In short, God is mystical (in the mysterious, not the occult sense). At a certain point we need to simply trust him and follow, riding whatever wild waves he sends our way.

Artists, who already embrace mystery and riding wild waves, are uniquely qualified to talk about that.

5 thoughts on “Art is Weird”